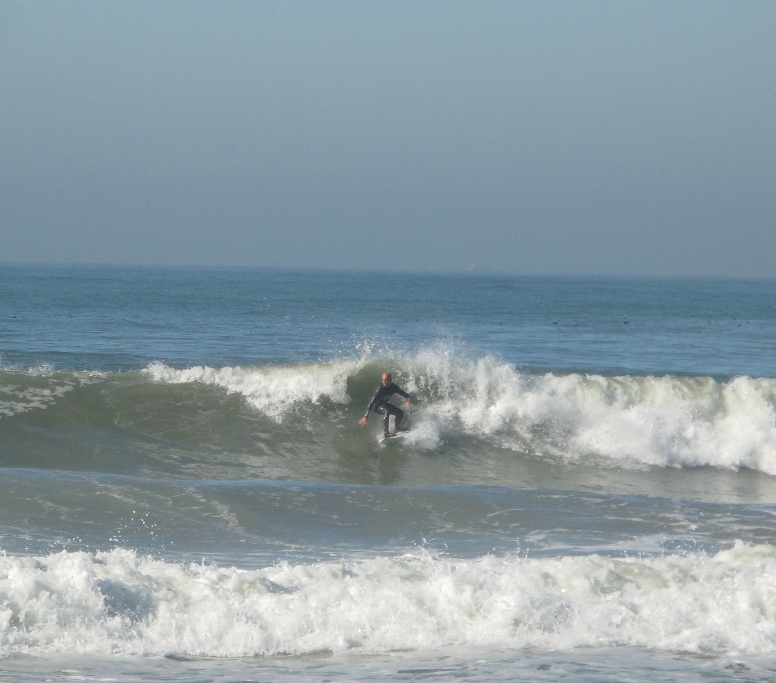 Inventory is incredibly low, and if you are with the pent up buyer demand, why not list your Newport Beach home now to avoid the spring rush.

For a complimentary, no obligation Market Snapshot of all the homes listed and sold in your area, visit www.NewportBeachHomeValue.com and sign up for Market Snapshot delivered right to your email.

Market absorption is still considered a seller’s market in Newport Shores in Newport Beach. There are no active listings at this time.

Search the MLS for Newport Shores homes for sale in Newport Beach.